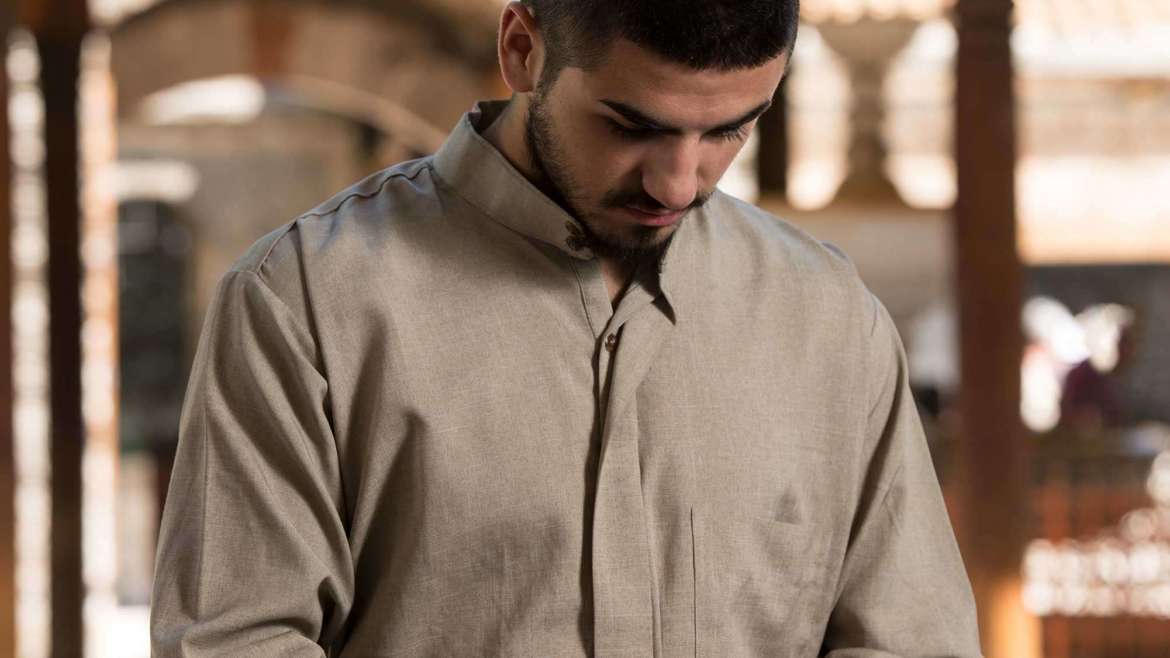 The Zakah of Fitr is due on every Muslim who is alive part of Ramadan and part of Shawwal (the month after Ramadan.) According to Imam ash-Shafi^iyy, the due Zakah for each is a “sa^” or four “mudds” (the fill of a pair of average-sized hands cupped together) of the most common staple food of one’s area. However, according to Imam Abu Hanifah, the due Zakah is three “mudds” of wheat or six “mudds” of dates, barley or raisins. Alternatively one may pay the value of these “mudds”. In the USA, it is estimated to be about $ 6.00. One intends that any amount in excess of the due Zakah is given as a charitable donation. CLICK ON READ MORE…

It is an obligation upon the Muslim to pay the due Zakah for one and one’s Muslim dependants if on the day of the Feast of Fitr (^Id-ul- Fitr) and the night after it one has enough to meet one’s debts, clothing, lodging, and sustenance, and the sustenance of those whom one must support.

The man must pay the Zakah of Fitr for his wife, non-pubescent children, and poor Muslim parents. He may not pay for his pubescent children or solvent parents without their permission. It is permissible to pay the FitrZakah any time during Ramadan, even on the first night. However, it is recommended to pay it during the day of the Feast and before the ^IdPrayer, because this mends the hearts of the poor people before the Prayer. It is prohibited to delay paying the Fitr Zakah until after the sunset of the day of the Feast without an excuse.

For all types of Zakah, the intention is obligatory upon setting one’s Zakah portion aside or paying it to the deserving people. Zakah must be paid to the eight categories of Muslims deserving of Zakah as mentioned explicitly in the Qur’an (at-Tawbah, 61):