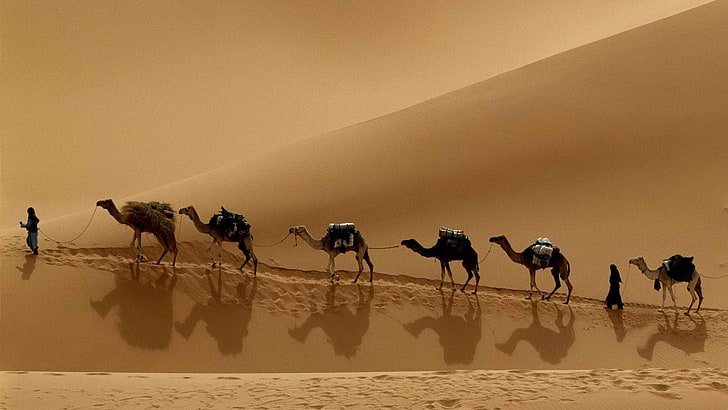 Another lunar year has passed and a new one has begun to remind us of the glorious memory of the great day in which the Prophet migrated to al-Madinah. The blessed Migration displayed an honorable strife for human excellence and contained several lessons of patience, forbearance, knowledge and wisdom; enrichment for future generations to implement and use to iron out difficulties and overcome hardships and learn to persevere.

Prophet Muhammad, sallallahu ^alayhi wa sallam, received the revelation in Makkah and therein he was ordered to teach and spread among a society drowning in ignorance the rules of Islam, the religion of all the Prophets, so that justice and peace prevail and winning in the hereafter may be achieved. The people at that time used to worship idols, bury their newly born female daughters while alive and commit many acts of wickedness and debauchery; they were devoted to an immoral style of living that opposed the proper manners and ethics taught by the Prophets of Allah.

Allah the Exalted has sent His Prophet Muhammad, sallallahu ^alayhi wa sallam, with guidance to renew the call for Islam. During the prime trading season the Prophet used to pass among the people in Makkah and tell them: “Say La ilaha illallah (There is no God except Allah) and you will win.” He brought them the good news of the great reward for those who believed and warned those who did not believe a severe torture in the hereafter.

In the outset of his Call a few people believed in him but the majority renounced his Call and denied his prophethood. However, the Messenger of Allah persisted and eventually met in Makkah some people of Yathrib (Madinah) from the tribes of Al-‘Aws and al-Khazraj; he invited them to embrace Islam so six of them accepted at first. When they left to go to Madinah, he sent with them with some Companions to teach the Qur’an to the ones who believed and to call upon the ones who did not embrace Islam to do so; hence, their number increased by the following year.

The Prophet and his Companions who believed in him endured and tolerated the wrong doings of the blasphemers by remaining steadfast to the path of Islam and acting in accordance with what is incumbent upon them of its rules.

The blasphemers of Quraysh were severely shocked by the speedy way the Religion of Islam was spreading and they wanted to find a way to eliminate it.

The blasphemers of the tribe of Quraysh noticed the continuous migration of the Companions to Madinah. So, they feared that the Prophet would do the same and leave Makkah. They held a meeting and collectively conspired to kill Prophet Muhammad. In order to avoid revenge from the family of the Prophet, they decided to spread his blood among the tribes. So they schemed to have one man from every tribe strike the Prophet with their swords all at once, thus it would be hard to seek revenge
from all the tribes.

Angel Jibril peace be upon him descended and informed the Prophet about Quraysh’s scheme of killing him and ordered him not to sleep in his regular sleeping place. Jibril also conveyed to him Allah’s permission to migrate. The Prophet ordered his cousin ^Aliyy Ibn Abi Talib to sleep in his place and to cover himself with the Prophet’s green shawl and to return the belongings of the people which they had kept with the Prophet for safe keeping; ^Aliyy obeyed the order. By that time the blasphemers had already gathered at the Prophet’s door.

Fully relying upon Allah the Exalted, the Messenger of Allah left his house with his hands full of soil and he sprinkled the soil over the heads of the conspirators while reciting verses from Surah Yasin.

This means: We have made before them a barrier and a barrier behind them, so We have covered them over so that they cannot see.

Thus, Allah blocked His Prophet from their sight. In the morning they went into the Prophet’s house to kill him but instead they found ^Aliyy sleeping in his place. They erupted in rage and fury out of humiliation and embarrassment, especially when they found the soil on their heads. Angry, furious, and nervous they left the house seeking the trails of the Prophet.

Allah revealed the support of His Prophet in an astounding glorious event when Prophet Muhammad, sallallahu ^alayhi wa sallam, and Abu-Bakr may Allah raise his rank went to the cave of Thawr to get out of sight. Allah ordered a tree to grow at the mouth of the cave to cover it and two wild pigeons were ordered to sit in front of the cave one of which laid eggs. A spider was inspired to weave a web at the mouth of the cave. When the men of Quraysh came holding their staffs and swords, they stood by the cave and looked around and they saw the pigeons with their eggs and the spider web. They figured that if the Prophet and his companion had entered the cave they would have destroyed the eggs and the web, so they turned back and left defeated. What they did not know is that they were forty cubits away from the Prophet and his companion.

The Messenger of Allah, migrated to Madinah with Abu Bakr after staying in Makkah for thirteen years calling people to embrace Islam and to believe in one God. The Migration of our beloved and great Prophet Muhammad was neither for money nor for fame, or out of fear, but rather in obedience to the orders of Allah and relying on Him. Neither the great number of the blasphemers nor the danger of the trip stopped them from migrating because all they wanted was to obey God. Thus, the plan of the blasphemers failed.

From Madinah the rays of light beamed strongly led by the greatest Prophet, to wipe out the darkness of ignorance and disbelief. His leadership pushed the Islamic Call forward with an amazing thrust to build the barricades of truth and justice and to destroy the forces of blasphemy and corruption. Allah the Exalted bestowed His endowments and blessings upon the Prophet and his Companions, He enabled them to conquer Makkah after a long struggle and a series of battles led by the great Prophet alongside his Companions, afterwards people embraced Islam in large multitudes.

The meaning of Surat an-Nasr: “When the support of Allah comes and you see people embrace Islam in multitudes, proceed to Glorify and praise your Lord and seek forgiveness. Verily, He is the One Who accepts the repentance and forgives.”

We ask Allah to enable us to learn the proper lessons from the Blessed Migration and to instill its rich meanings into our hearts guide us to march in the footsteps of the Prophet, sallallahu ^alayhi wa sallam. 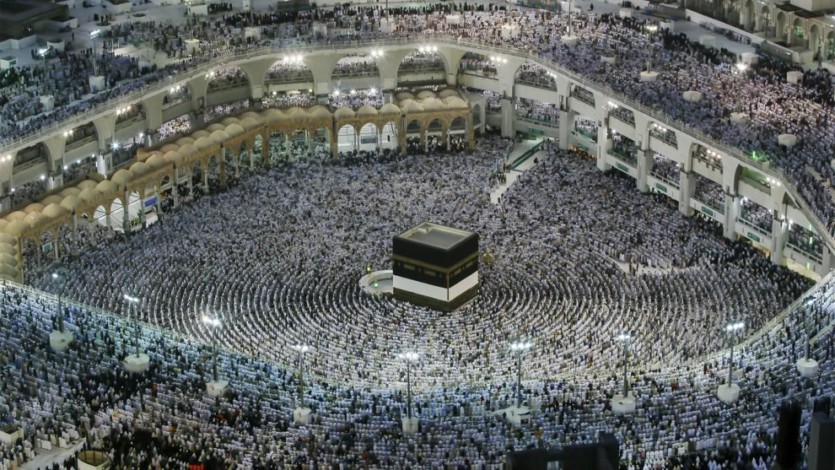 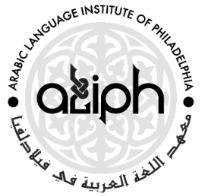