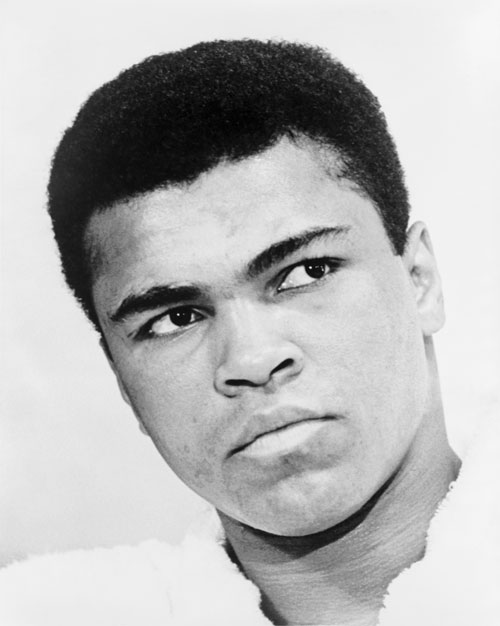 In 1967– in the prime of his boxing career– Muhammad Ali was stripped of his heavy-weight crown for his refusal to be inducted into the draft and go to Vietnam to kill people who never caused him any harm. Muhammad Ali, rather, chose to be a vocal opponent of the prevalent racism here in America. After several years of appealing his case in court, Muhammad Ali was once again allowed to box, and a few years later, he regained the heavy-weight crown from George Foreman.

Muhammad Ali, in spite of his growing notoriety, remained a “people’s champ.” His very presence was inspiring. He was inspiring, for he was an athlete who expressed the sentiments of the disadvantaged and oppressed, and Muhammad Ali was willing to sacrifice his career on the basis of moral principles. Many of us could take lessons from that.

We supplicate to Allah to grant his family and the country the patience over the passing away of Muhammad Ali. Indeed we belong to Allah and to Allah we shall return.

Calling All Muslims to Unite Against Extremism