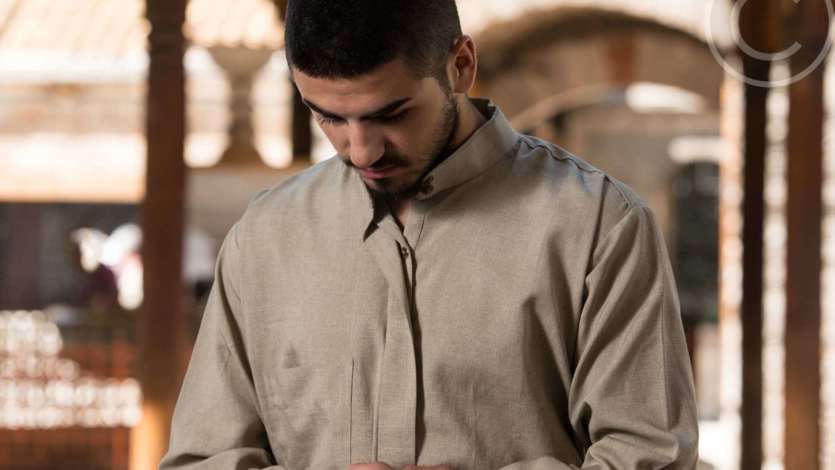 Translation of the response of the Renewer of the Century, the Shafi^iyy of this era, the knowledgeable Scholar of Hadith, the Linguist, the Persistent Adherer to the Fundamentals of the Religion, Abu^Abdir Rahman ^Abdullah Ibn Muhammad Ibn Yusuf al-^Abdariyy, al-Haririyy, may Allah protect him.

Praise be to Allah, may Allah raise the rank of our master Muhammad, his family members and companions, and protect his nation from that which he fears for it. Thereafter;

The proof to the issue of al-Qiblah in America is the consensus of the scholars of ‘Islam in that the people of the east face to west and the people of the north face the south and the people of the south face to north, due to that Makkah is at the center of the earth, i.e., it is not at its edges. Hence, the saying that the people of the North America should face the northeast is invalid, and rather the people of North America should face the southeast. He who deviates from that has deviated from the unanimous agreement and consensus of the scholars of ‘Islam, the khalaf and the Salaf. He who wishes, let him look in shuruh al Minhaj and the book of ‘Anwar ^Amal al-‘Abrar by al-Ardabiliyy and the book of Nihayat al-Matlab by Imam of al-Haramayn and others, among the books of ash-Shafi^iyy school. Also in al-Mabsut by as-Sarakhsiyy al-Hanafiyy among the early scholars and Ibn ^Abidin among the late scholars along with others among the scholars and knowledgeable persons of the four schools.

Learn more about The Correct Qibla in the U.S>